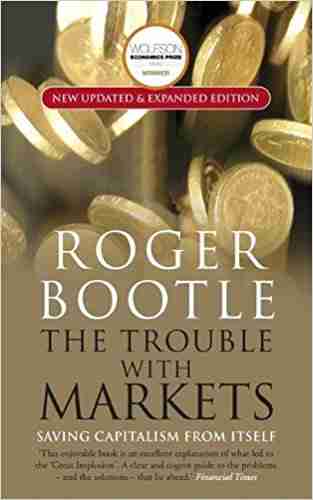 The Trouble with Markets: Saving Capitalism from Itself