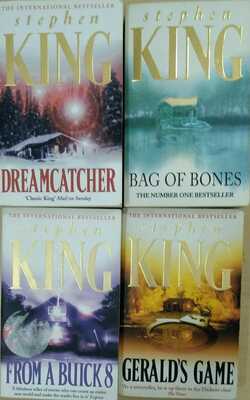 Plus A set of 4 Bookmarks