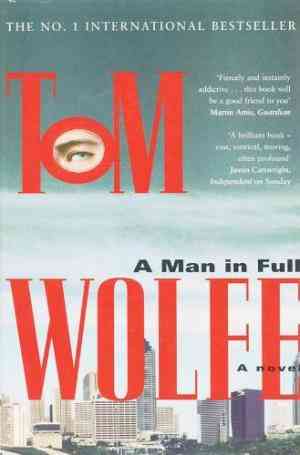 A Man in Full

Atlanta conglomerate king, Charles Croker, has expansionist ambitions and an outsize ego. He also has a young and demanding second wife and a half-empty office tower running up debts. When a football star from Atlantas grimmest slum is accused of rape, the citys racial balance is shattered. Paperback , 742 pages Published October 1st 1999 by MacMillan General Books (first published November 1st 1998)