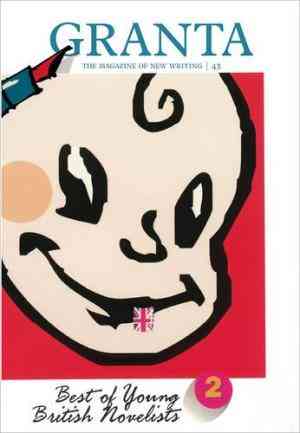 Ten years after the success of the 1983 Best of Young British Novelists issue, four judges -- A.S. Byatt, Salman Rushdie, bookseller John Mitchinson and Granta editor Bill Buford -- set out to identify twenty more young and promising writers. The list introduced astonishing emerging talents: Alan Hollinghurst, Will Self, Hanif Kureishi, A.L. Kennedy and many more. A widely varied anthology including novel extracts and stories that showcase a generation of writers coming into its own.