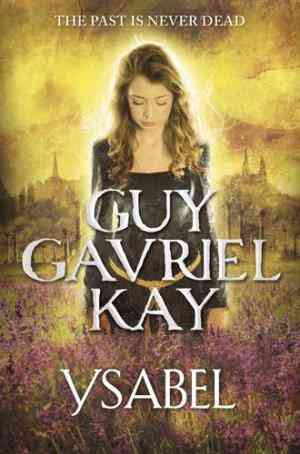 Accompanying his photographer father to the celebrated city of Aix-en-Provence, near Marseilles, 15-year-old Ned Marriner finds himself drawn into a centuries-old battle as dangerous, mythic figures from the Celtic and Roman conflicts of long ago erupt into the present, claiming and changing lives. Paperback , 506 pages Published April 29th 2010 by Harper Voyager (first published January 9th 2007)