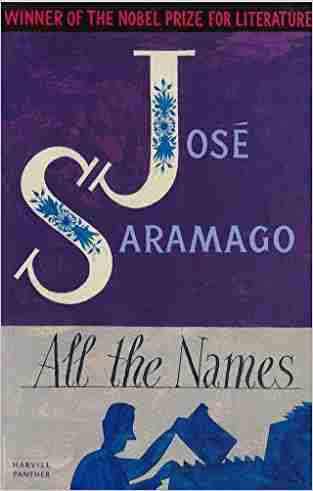 All The Names (Panther S.)