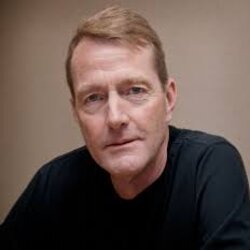 was an immediate success and launched the series which has grown in sales and impact with every new installment. The first Jack Reacher movie, based on the novel One Shot and starring Tom Cruise and Rosamund Pike, was released in December 2012.

Lee has three homesâ€”an apartment in Manhattan, a country house in the south of France, and whatever airplane cabin he happens to be in while traveling between the two. In the US he drives a supercharged Jaguar, which was built in Jaguars Browns Lane plant, thirty yards from the hospital in which he was born.

Lee spends his spare time reading, listening to music, and watching the Yankees, Aston Villa, or Marseilles soccer. He is married with a grown-up daughter. He is tall and slim, despite an appalling diet and a refusal to exercise.Read Less